The Better Angels Rivalliance takes its name from Abraham Lincoln’s cabinet, which has been called a “team of rivals” who set aside their serious differences to collaborate for the good of the nation in its most perilous plight. This is especially appropriate because Lincoln himself called for guidance from “the better angels of our nature” in his first inaugural address.

The notion that individual, organizational, political, and religious rivals can participate in a creative alliance is not new, though in this era of extreme political partisanship it may seem unrealistic. A key to understanding how a Rivalliance can work, however, has been obvious for generations. At the global political level, the United Nations was founded in the wake of World War Two as an arena for discussion, compromise, and collaboration among nations who had previously fought each other to the death. It’s no accident that the UN learned from the failure of the League of Nations after World War One. The UN Declaration of Human Rights, adopted in 1948, provided a blueprint for a global community of respect and collaboration.

At a more modest level but in an equally significant context, individual athletes in a wide variety of athletic events collaborate on teams to compete with other athletes on other teams, and the competition is mostly for fun, though prestige can be involved, and – in the case of professional sports – money may the on the line. In many team sports, members of both teams shake hands with members of the opposing team after each game, and sometimes before each game as well. The energy of play is especially powerful when we recognize that playing is what little kids do instinctively and joyfully, which means that they are learning valuable lessons by playing, competing, and collaborating, though they may never realize they are learning valuable lessons. 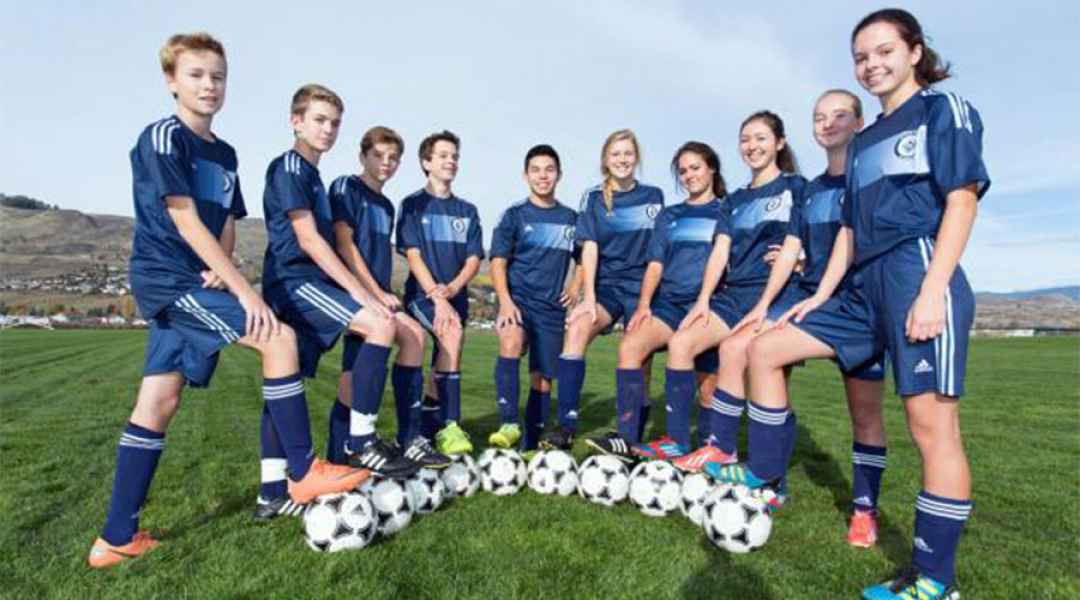 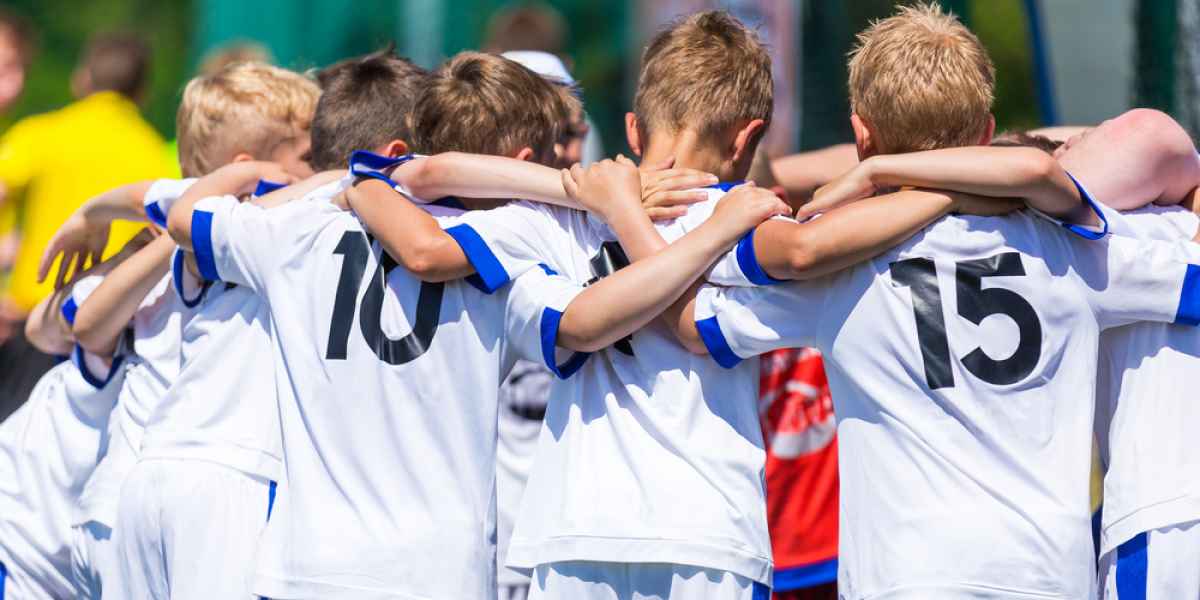 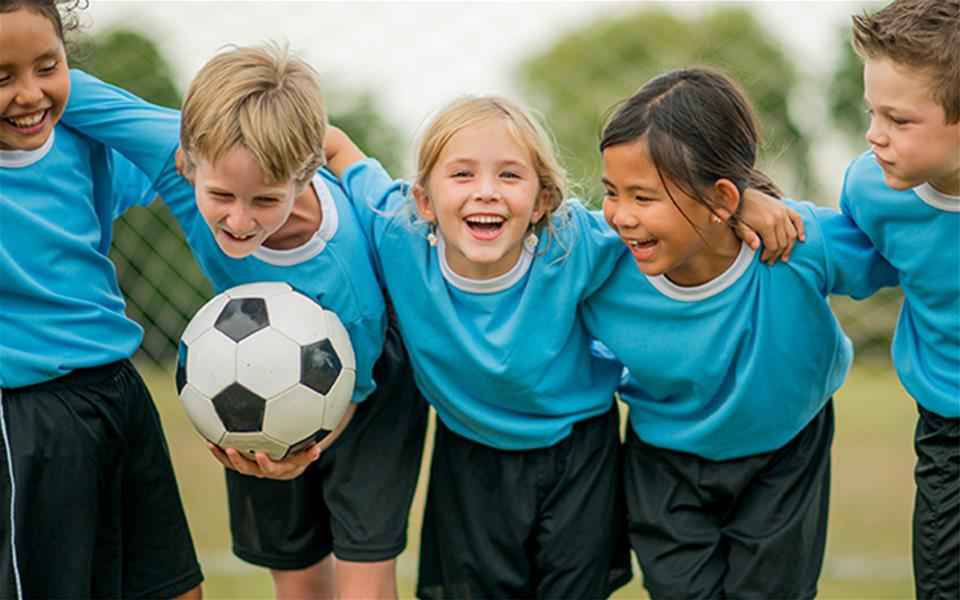 Nowadays, interscholastic, intercollegiate, and professional sports play significant roles in the cultural and social development of citizens around the world. Amateur and professional sports both played decisive roles in the march toward racial and gender-based equity, as athletes like Jackie Robinson, Muhammad Ali, Serena and Venus Williams, a majority of players in the National Basketball Association, and all the players in the National Women’s Basketball Association attest.

Even the most fanatical of sports fans know that sports and games are just sports and games. (The word “fan” itself is just short for the word “fanatic.”) Opponents on high-school teams may go on to be teammates in college, and opponents in college may go on to be teammates in a pro league or in an adult amateur league. As parents, they may watch their sons and daughters collaborate, compete, and play with each other on the court, on the field, or in the arena.

The Better Angels Rivalliance hopes to galvanize the energy and creativity of rivals pulling together for compatible goals and common causes, just as Abraham Lincoln’s “team of rivals” did to abolish slavery while saving the nation. Just as high schools and colleges form athletic conferences to support both competition and collaboration, and just as professional teams band together within the NBA, the NFL, Major League Baseball, and other athletic conferences, the Better Angels Rivaliance will support an array of nonprofit organizations, schools, libraries, and faith communities who normally compete with each other for human and financial resources. Together, we can help each other help each other while teaming up to break down barriers of racism, sexism, poverty, and political partisanship.