Our Partner, The CLN

Parent Category: About Us
Category: Our Partner, The CLN 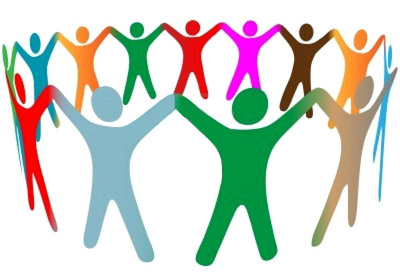 The Wisconsin Leadership Institute created the Collaborative Leadership Network (CLN) in 2000 to develop and market educational material about leadership skills and values for secondary and postsecondary students. We define collaborative leadership as a reciprocal process of encouraging and supporting relationships within which people can pursue a variety of shared goals over extended periods of time.

In 2002, the CLN established an annual award program to celebrate achievements in the field of youth leadership education (see below). In 2008, after three years of research and development, the CLN published a curriculum for secondary and postsecondary students entitled Leading Together: Foundations of Collaborative Leadership (see below). Both of these initiatives have promoted and celebrated collaborative leadership.

Winners of the WLI-CLN “Collaborative Leader of the Year” Award

Leading Together: Foundations of Collaborative Leadership 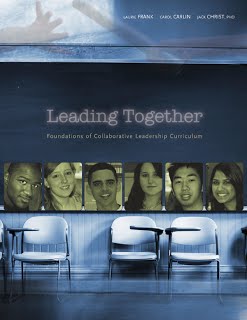