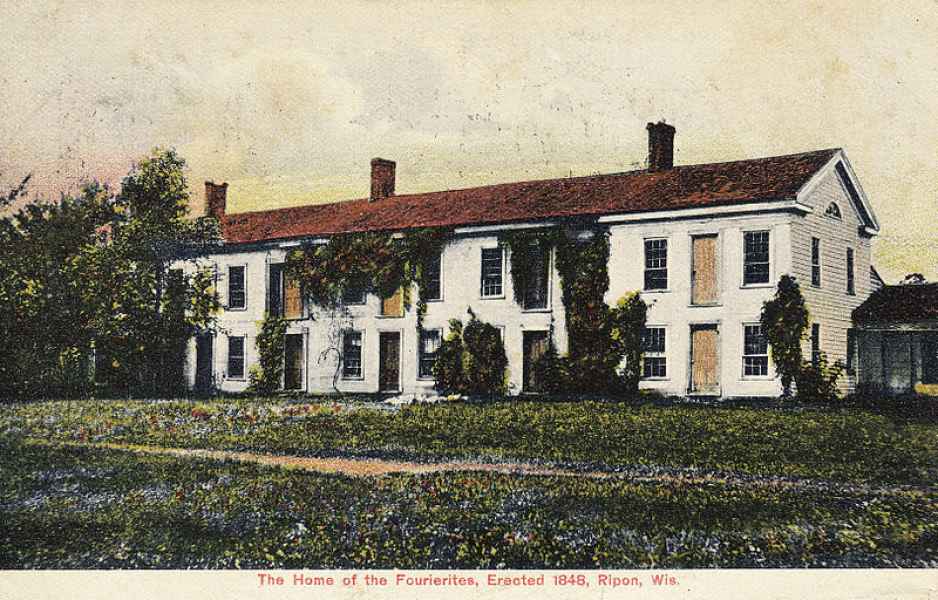 The Long House, Village of Ceresco 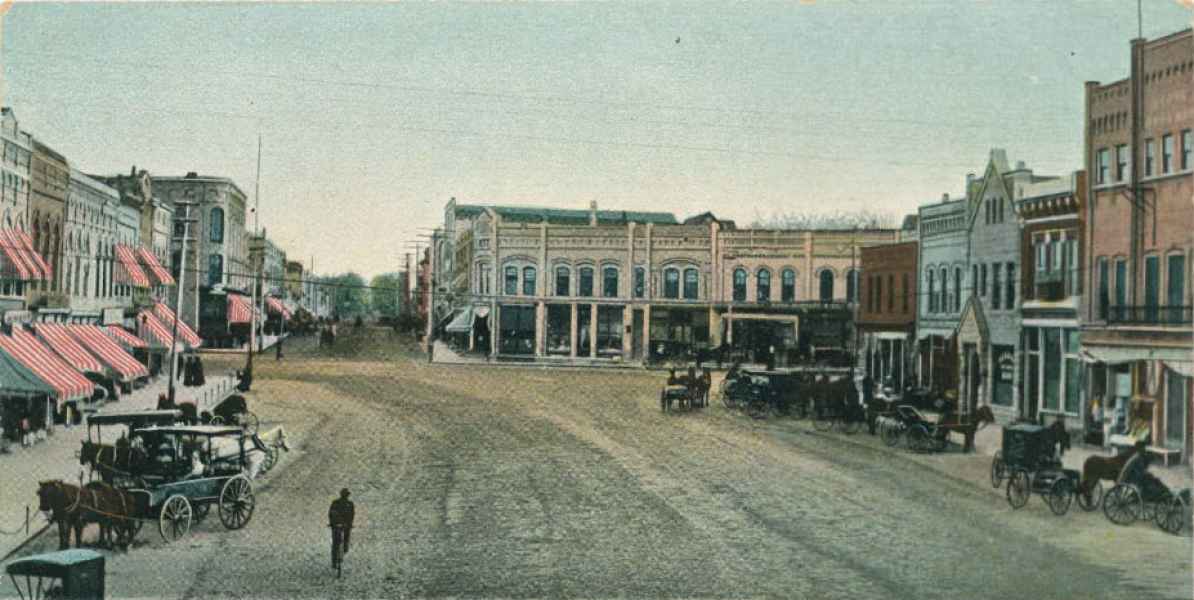 Here in Ripon, Wisconsin, our heritage seems chock full of visionaries and pioneers. The pioneers who founded our community in the first place were social visionaries who created a communal village called Ceresco in 1844, similar to the Brook Farm experiment in Massachusetts, where Ralph Waldo Emerson and others pioneered collaborative strategies to solve the political problems of their day.

Shortly after Ceresco gave way to the City of Ripon, a few visionary citizens founded Ripon College in 1851 to attract settlers who valued higher education. In 1854, a group of Ripon citizens met in their community’s Little White Schoolhouse to declare the founding of a new political party dedicated to the abolition of slavery. They called themselves “Republicans,” and it only took the Republican Party two national elections to elect the first Republican President of the United States. In his first inaugural address, Abraham Lincoln called for the guidance of “the better angels of our nature.”

Two years before Lincoln’s first inaugural address, Carrie Lane was born on Spaulding Street in Ripon. As an adult, Carrie Lane Chapman Catt led the National American Woman Suffrage Association to victory in 1920 with ratification of the Woman Suffrage Amendment to the US Constitution, just months after she also founded the League of Women Voters to support voter education. Thus the 2020 Vision metaphor gained extra relevance as the nation celebrated the centennial of Carrie Catt’s triumphs.

2020 also marked the fiftieth anniversary of the first Earth Day celebration and the publication of Robert Greenleaf’s epochal essay, "The Servant as Leader," which launched the global servant leadership movement. Both of these anniversaries also resonate here in Ripon. The founder of Earth Day, Wisconsin Senator Gaylord Nelson, was awarded an honorary degree from Ripon College, which also created the world’s first undergraduate program in Leadership Studies. The College still hosts an endowed faculty position in servant leadership.

In 1995, Ripon College also became the headquarters of the Wisconsin Leadership Institute, which in turn created Our Better Angels as a subsidiary in 2015 to support an array of educational Good Causes devoted to servant leadership and enlightened citizenship. 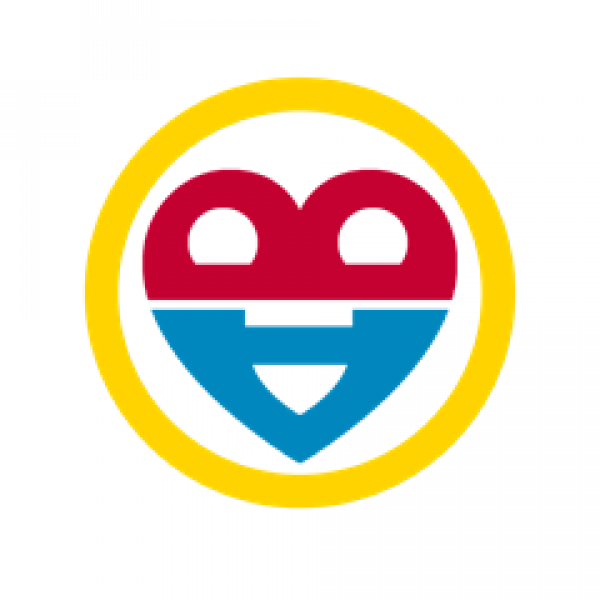 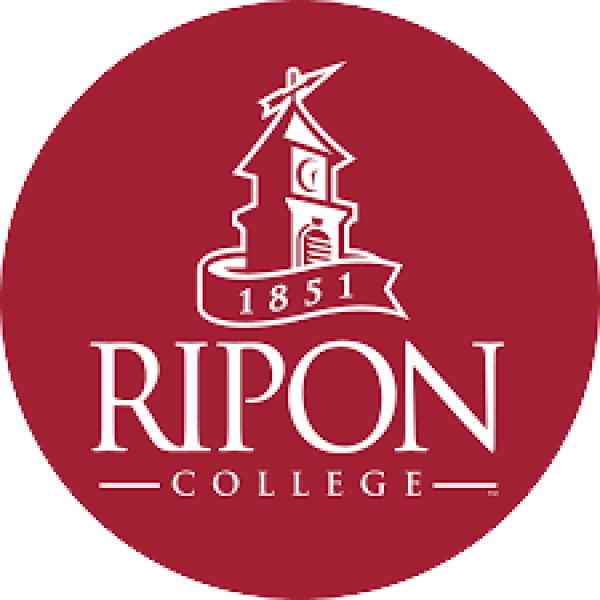 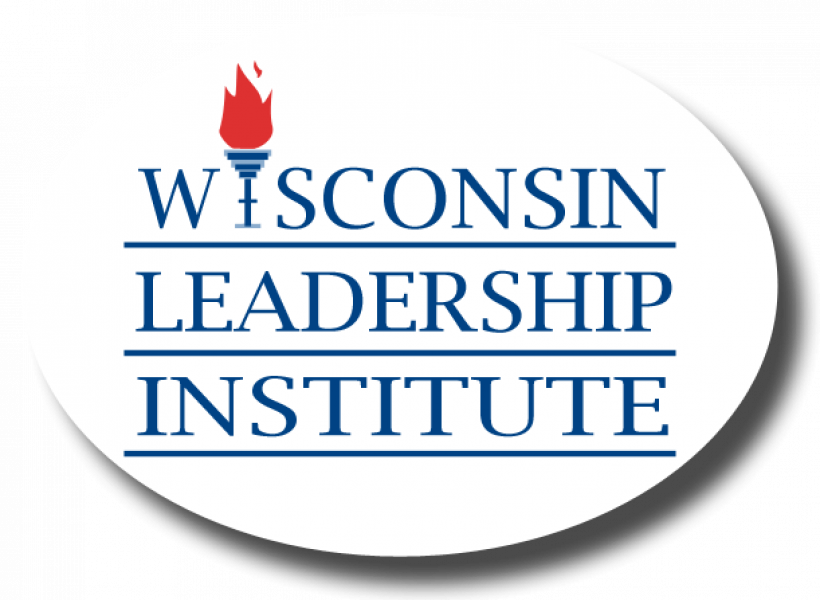